Best sight seeing places in Jodhpur in one day

Auto would be the best option for sight seeing in jodhpur as the city roads are too narrow for the cabs to go through.

Auto charges : 1000 from afternoon, 1500 for full day. Cabs and auto for sight seeing will be arranged for reasonable rates from the hotel.

Mehrangarh, located in Jodhpur, Rajasthan, is one of the largest forts in India. Built in around 1459 by Rao Jodha, the fort is situated 410 feet (125 m) above the city and is enclosed by imposing thick walls. Inside its boundaries there are several palaces known for their intricate carvings and expansive courtyards. A winding road leads to and from the city below.

The imprints of the impact of cannonballs fired by attacking armies of Jaipur can still be seen on the second gate.

The museum in the Mehrangarh fort is one of the most well-stocked museums in Rajasthan.

The museum exhibits the heritage of the Rathores in arms, costumes, paintings and decorated period.

It was built by Maharaja Sardar Singh of Jodhpur State in 1899 in memory of his father, Maharaja Jaswant Singh II, and serves as the cremation ground for the royal family of Marwar.

The mausoleum is built out of intricately carved sheets of marble. These sheets are extremely thin and polished so that they emit a warm glow when illuminated by the Sun.

The Mandore garden is the collection of memorials and temples of the Marwar dynasty. The major attraction of Mandore gardens is the Royal cenotaphs.

The Royal Cenotaphs are made of red stone. Each cenotaph is unique and completely different from one other.

Must try food items in jodhpur

Best Lassi I had till date 🙂

Best hotel to stay in Jodhpur : 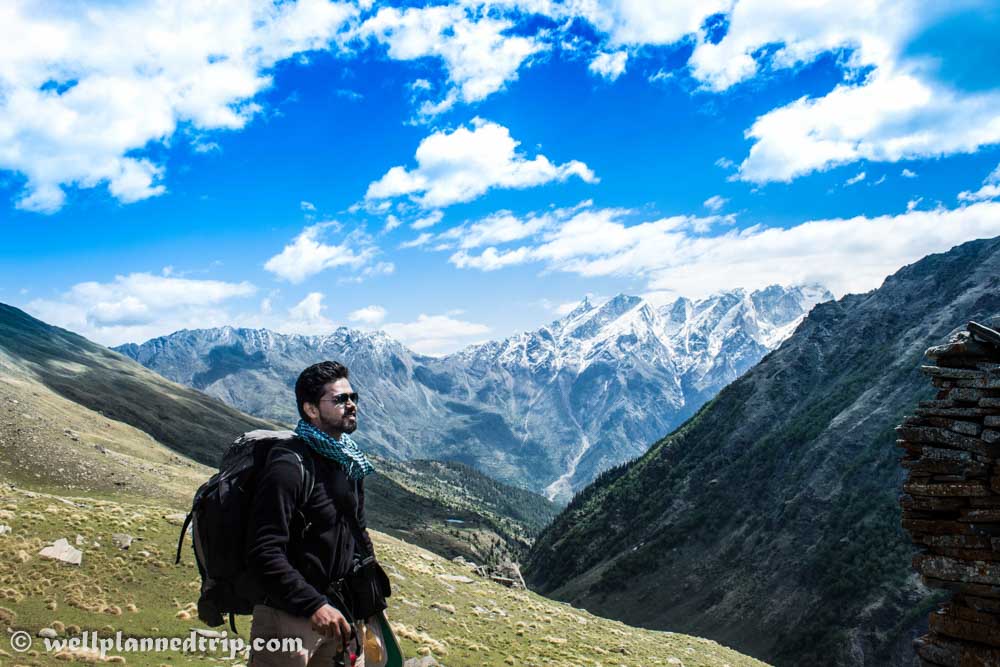